Grand Ledge, the only one in the world, is a warm, friendly community of just over 7,200 located at the junction of M-43 and M-100. Lansing and East Lansing are just minutes east on I-496, and Grand Rapids is an hour west on I-96.

The ledges are composed of Eaton Sandstone deposited 250 million years ago. Mostly of quartz grains cemented to iron oxide, they are one of the most geologically significant areas in lower Michigan.

View properties on a map 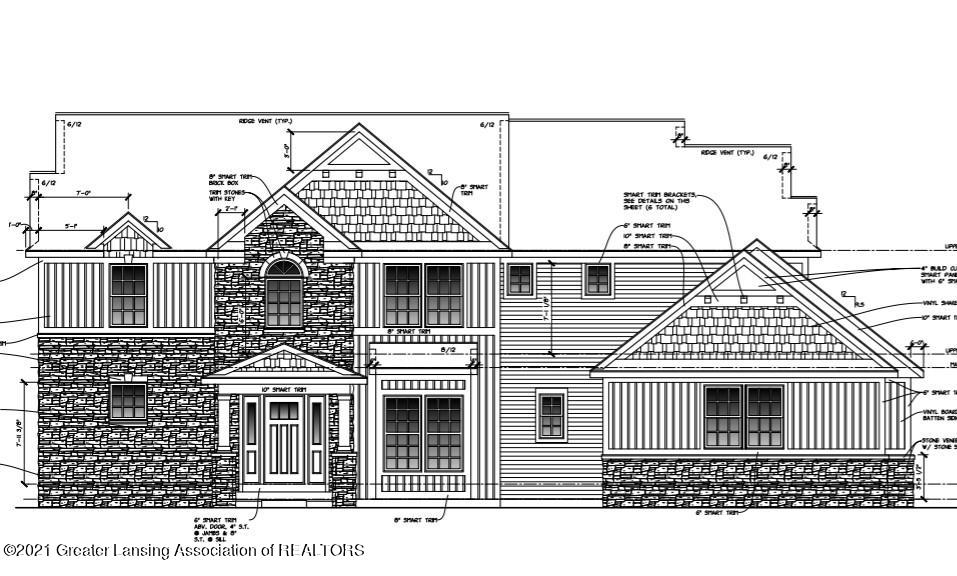 Information Deemed Reliable But Not Guaranteed. The firm operating this website does not display the entire MLS (or MichRIC) Broker Reciprocity database on this web site. Any use of search facilities of data on the site, other than by a consumer looking to purchase real estate, is prohibited. Updated on 6/24/2021.

Listing information is provided in part by the IDX Program of the MLS of the Greater Lansing Association of REALTORS®. All information is deemed reliable but is not guaranteed.

Information is provided in part by the IDX program of the MI Realsource Michigan Multiple Listing Service. All information provided is deemed reliable but is not guaranteed and should be independently verified.